I meant to post these weeks ago, but better late than never. Here are two shots from the GNIPC appearance at the Lift Bridge Brewery’s “Irish Coffee Stout Release Event” on 04/07/2015. This was a long, fun performance, and it was well received by the event’s large, enthusiastic audience! 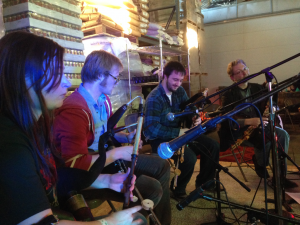 And here are two shots from our annual appearance at the Irish Music & Dance Association’s “Day of Irish Dance” at Landmark Center on 04/15/2015: 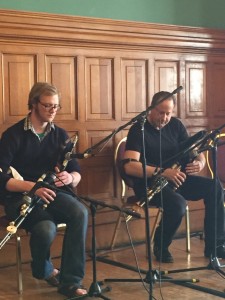 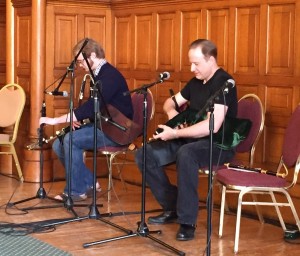 Finally, here’s a video of “Eagle’s Whistle,” from that same event. We had them clapping!